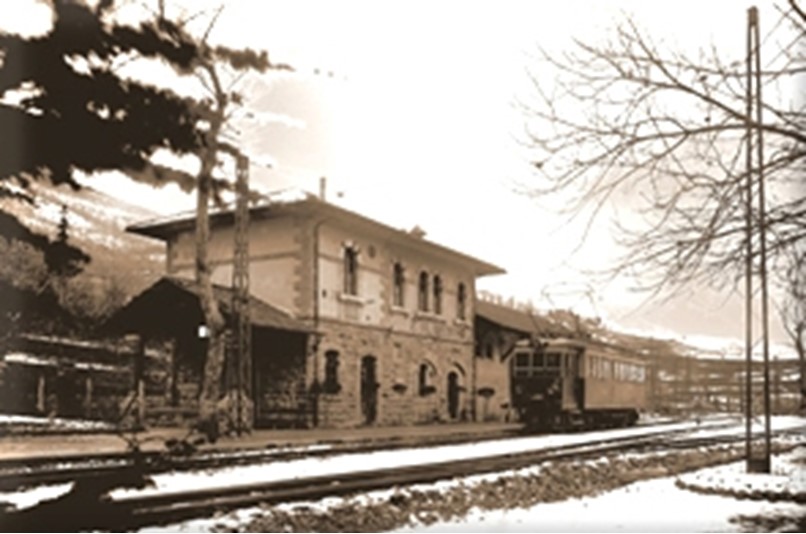 The route of the train is a path that leads to Limestre Gavinana, then Maresca and from there continue to Campotizzoro. In the first section, 3.5 km long, which leads to Limestre Gavinana, the path is developed along the rail, which, until not long ago, linking the villages of the mountain railway line pistoiese Pistoia-Bologna. Along the way the town of St. Marcello has recently set up a "health path" it is virtually tools made available to those who want to do physical outdoor fun. When arriving at the station the path begins to climb towards the Valley Limestre then continue along the property boundary of La Metals Industrial (LMI) and reach the station Gavinana. From here continue to Maresca 4 km along the asphalt road that has almost completely taken the place of the railroad. Be a few kilometers reach quadrivio near mountain pass Oppio. Inbocchiamo the road on the right step towards dell'Oppio, and location Alpe Piana take down the original path towards Maresca. From the station in the country sled down passing near Tafoni, crosses the bridge over the river Maresca and reaches Campotizzoro. 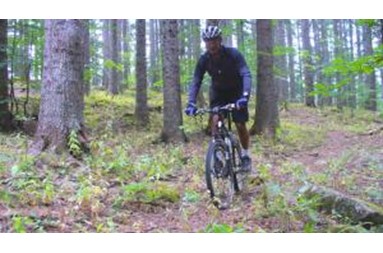 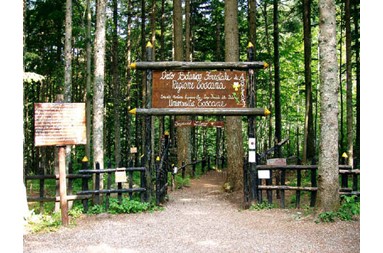 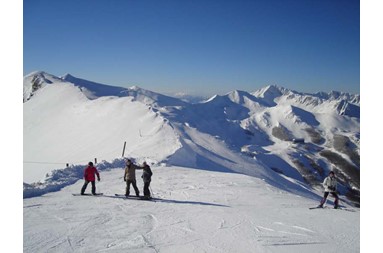 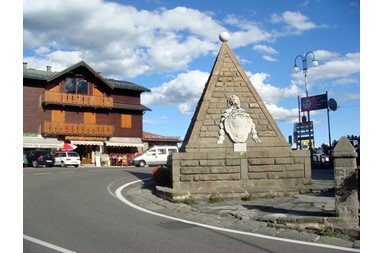 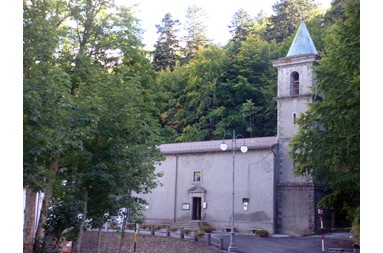 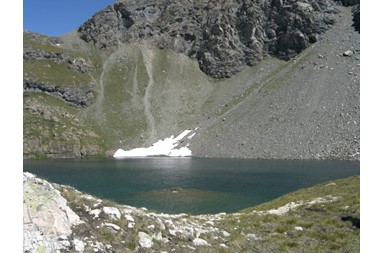 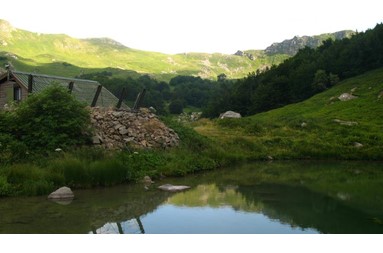